The war in Ukraine is a disaster brought on by Putin, a psychopath, probably in the first stages of dementia.

The war started on 24th February.  Since then the UK has experience 2,853 deaths due to Covid 19.  Almost three times as many civilian deaths as the war in Ukraine!

The government has instigated stringent sanctions against Russia, and is supplying arms to the Ukraine fighters.  This is absolutely the proper thing to do.

It is a shame that the UK government could not see itself clear to give the Afghan refugees the same priority, but that was when Johnson was riding high in the polls and before Partygate

So what is the governments response to the rapid increase in new cases (highest ever number of cases in Cornwall) and deaths?

It is to stop free lateral flow tests on April 1st. 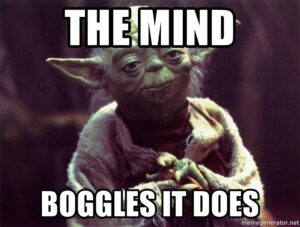