It is to do with the age distribution. 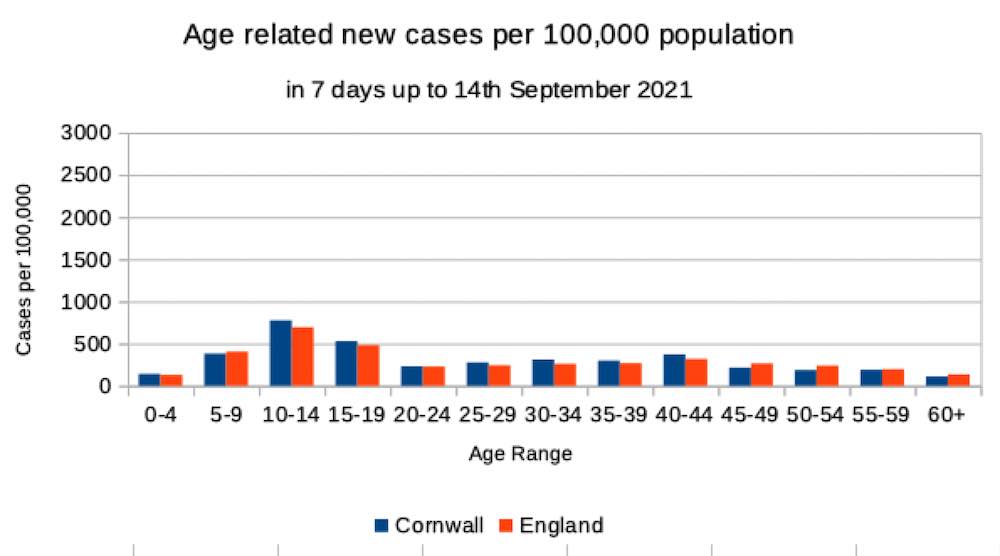 In September the schools has just re-started and cases were beginning to rise in the largely unvaccinated school age population. Figures for the 10-14 year olds were already twice that of the older population groups. But since then the situation has got more extreme. 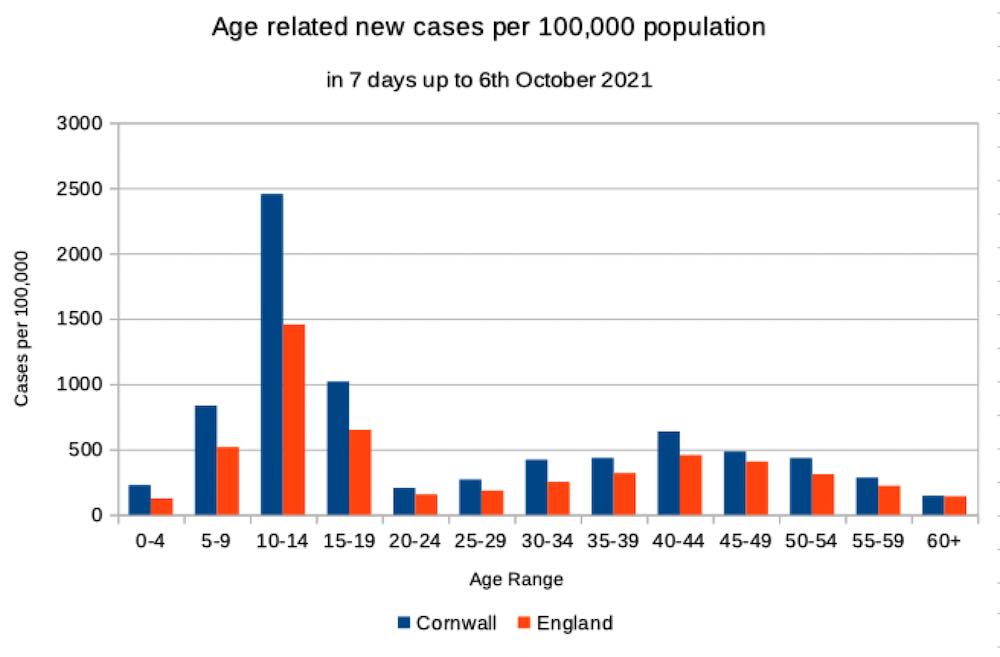 10-14 year olds have new case rates 3 times the older groups, but in Cornwall it is 5 times.  Almost certainly the rise in the older age groups is caused by children spreading the virus to their parents and relations.

But why should this be more emphasised in Cornwall?  Are the school rules different?  Do more children get the bus to school?

The rise in new cases in the school age population may help to account for the higher new case figures in Cornwall compared to the rest of England,

The rise was almost certainly due to rank negligence at a PSR testing plant in Wolverhampton who sent 43,000 infected people to spread the virus into the community. 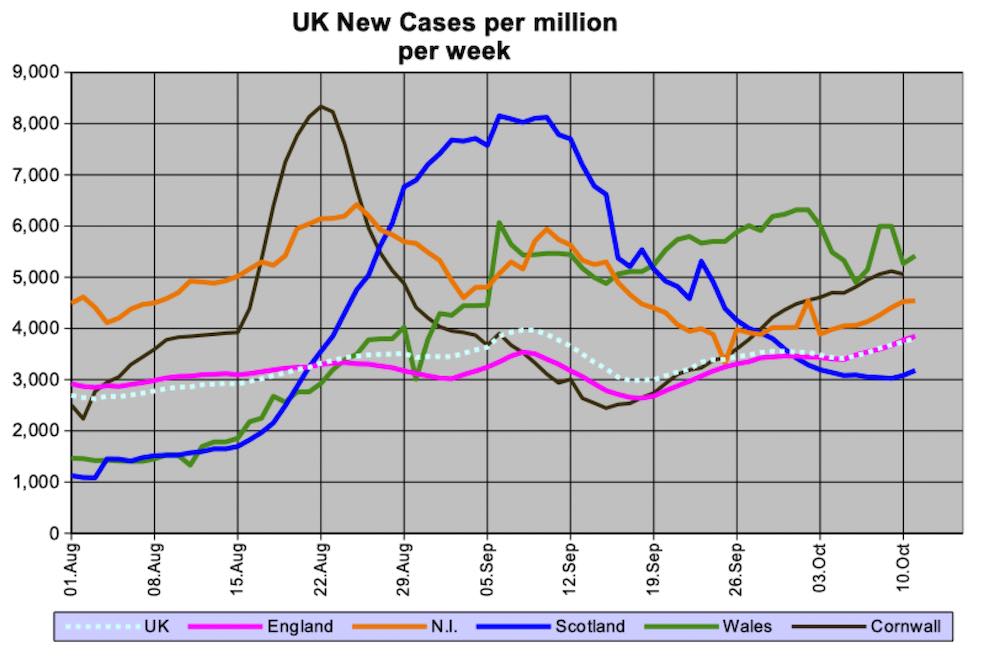 And the fact that most of the new cases are in the young and healthy may go some way to explaining the lower than average death rate. 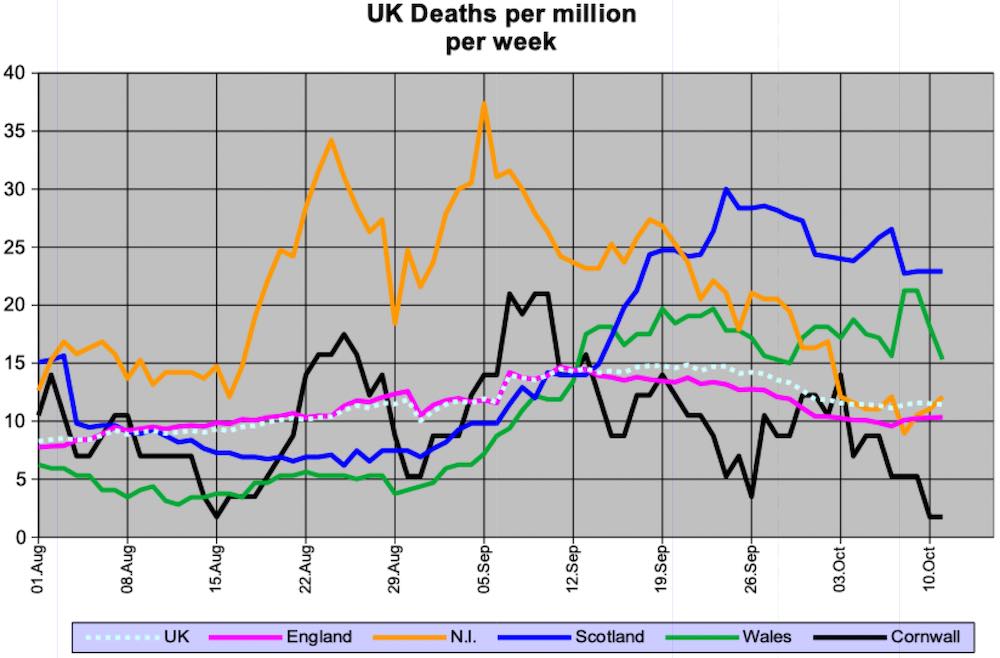 Nothing is simple about this pandemic.  And yesterday, the Commons enquiry announced its findings. 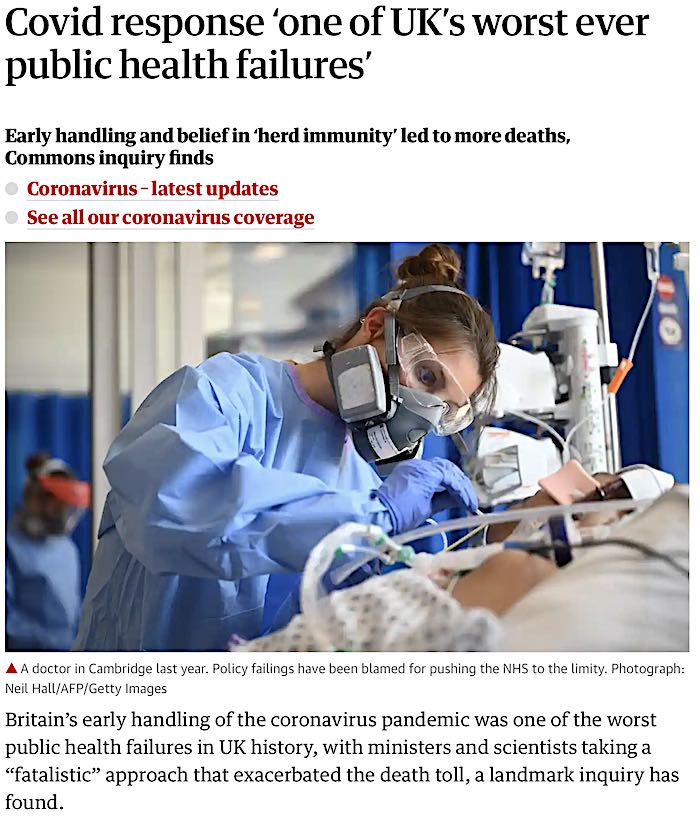 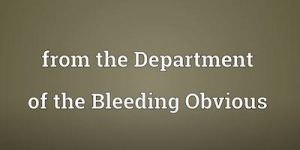